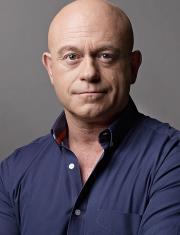 +44(0)20 7384 9955
Ross Kemp is a BAFTA award-winning documentary maker, actor, and author, who rose to prominence in the BBC1 soap opera Eastenders. Since 2006 he has received international recognition for his award winning documentaries.
Ross began his acting career on stage with the likes of John Thaw and Richard Wilson.  He soon moved into television and his early roles included parts in Emmerdale Farm, London’s Burning, and Birds of a Feather, although he is best known for playing the role of Grant Mitchell in EastEnders, brother to Phil Mitchell (Steve McFadden) and the son of Peggy Mitchell (Barbara Windsor).
During his 10 years playing the role he won a number of awards, including ‘Best Actor’ from British Soap Awards, Inside Soap Awards, and TV Quick and Choice Awards, as well as numerous other nominations.  Ross will return to EastEnders in 2016 to reprise his iconic role in an explosive storyline as he is reunited with the rest of the Mitchell family.
In recent years Ross has built a reputation as one of TV’s most exciting and hard-hitting documentary makers. After a brief meeting with a member of the infamous ‘Bloods’ gang in California, Ross went to Sky 1 with the idea for a new series, Gangs, for which he won a BAFTA for Best Factual Series and was nominated on another occasion.
After making 27 programmes around the world, Ross moved on from Gangs to a new series: Ross Kemp in Afghanistan, where he spent time from 2007 to 2012 with army regiments: 1 Royal Anglian, 5 Scots, 1 Royal Irish, and twice with 45 Commando.  Ross and his team were nominated for a ‘Best Factual Series’ BAFTA, and won an AIB International Media Excellence Award for ‘International TV Personality’.
Ross and his production company Freshwater Films have also made documentaries on international piracy, in Gaza, Israel and the Amazon Rainforest.  The sixth series of Extreme World sees Ross travel the world to destinations such as Pakistan, Papua New Guinea, The Congo and Ukraine.
He has authored a Sunday Times Best Seller 'Ross Kemp on Gangs', as well as 'Gangs 2', 'Ross Kemp on Afghanistan', and 'Ross Kemp on Pirates', published by Penguin. 'Warriors & Raiders', and his ninth title, 'A to Z of Hell', are published by Cornerstone.
Ross Kemp is lucky, some may say very lucky, to have spent 30 successful years in television which he still enjoys. His great loves however are his family, his home in the country, his friends and food & wine. 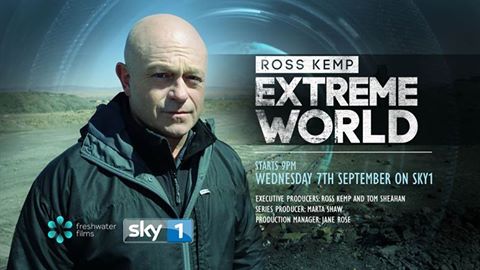 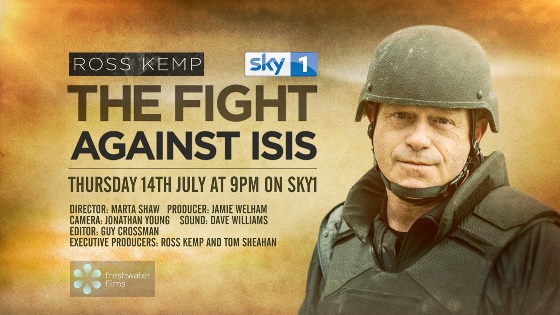 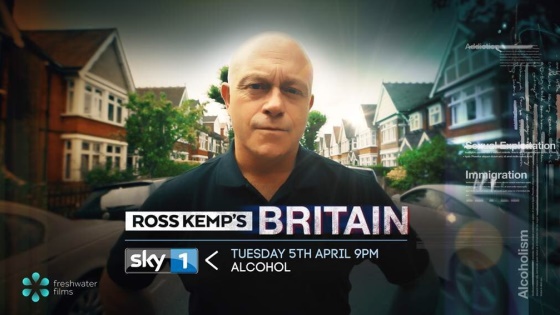 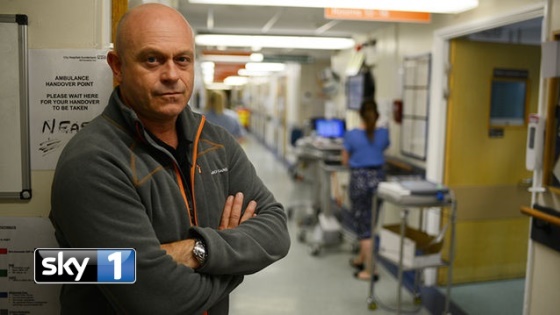