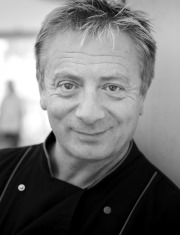 +44(0)20 7384 9955
Sean Wilson is best known for his 21 years starring in the national flagship soap opera, Coronation Street.
As Martin Platt he was father to the infamous and integral Platt family, and returned to the role in March 2018 for one of the year’s biggest soap storylines, much to the delight of the show’s 8 million viewers.
Since 2005, Sean has followed his passion into the world of food and cheese, where he has created his own range of multi-award winning Lancashire cheeses and worked in Michelin star restaurants.
Presenting the lauded ‘Great Northern Cookbook’ for Channel 5 brought Sean back into our living rooms, reaching 1.2 million viewers; he also penned the cookbook of the same name to accompany the series.
His many TV appearances include ITV’s This Morning, Lorraine, Dancing On Ice, Who’s Doing the Dishes?, The Wright Stuff, James Martin’s Saturday Morning, BBC’s Eggheads, Pointless Celebrities, Celebrity Masterchef, Farmer's Country Showdown, and Channel 4’s What’s Cooking?
Completely self-taught, Sean has been a serious cook for over 30 years.  Able to create everything from fine dining through to more rustic, heritage and provincial style dishes, Sean is ever-popular for cooking demonstrations at food festivals and events.  His ability to cook, entertain and inspire also make Sean a popular after dinner speaker and host for corporate and private dining experiences.
Sean's Saddleworth Cheese Company makes six artisanal cheeses, with provenance as their byword, celebrating Lancashire.  All have been British Cheese Award favourites over the years with Gold medals both nationally and internationally and 40 international awards to date, where they are becoming known as territorial cheeses of fine quality.
His range is sold to farm shops, delis and restaurants throughout the UK as well as being found on the shelves of Tesco, Asda, Morrisons and Booths over the past 7 years.  His white cheeses are represented by Tesco on a regional basis of 60+ stores, and he is supplier to The Queen’s "Windsor Farm Shop".   In 2017 he launched the "Artisan Farm" range in 180 Asda delis.
Sean was inducted into the prestigious Guilde Internationale des Fromagers in 2017, and is a judge at many annual international cheese awards, where his knowledge of territorial cheese classes has been invaluable. 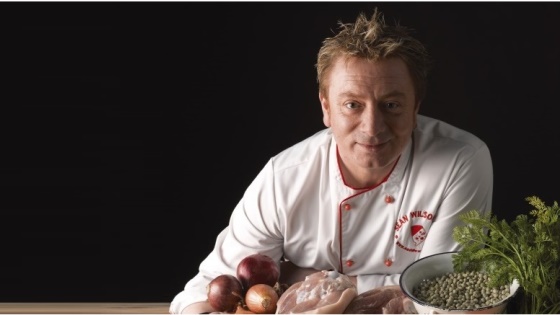 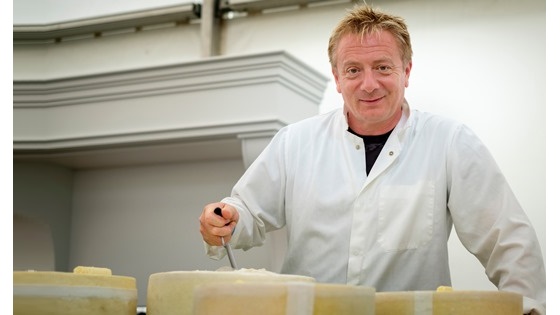 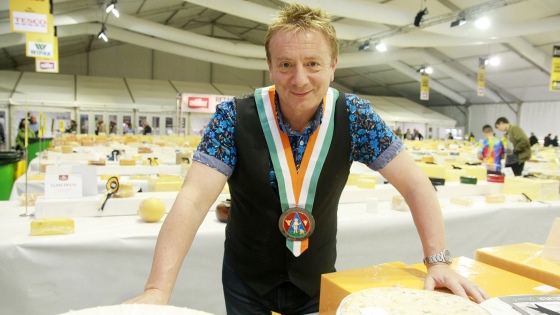 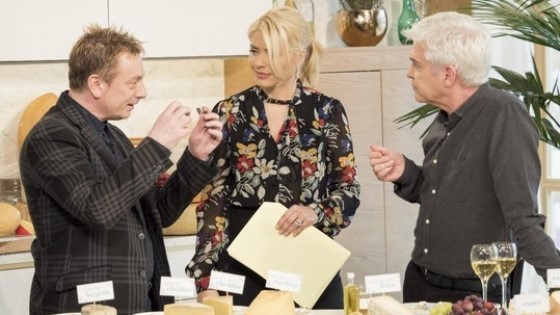