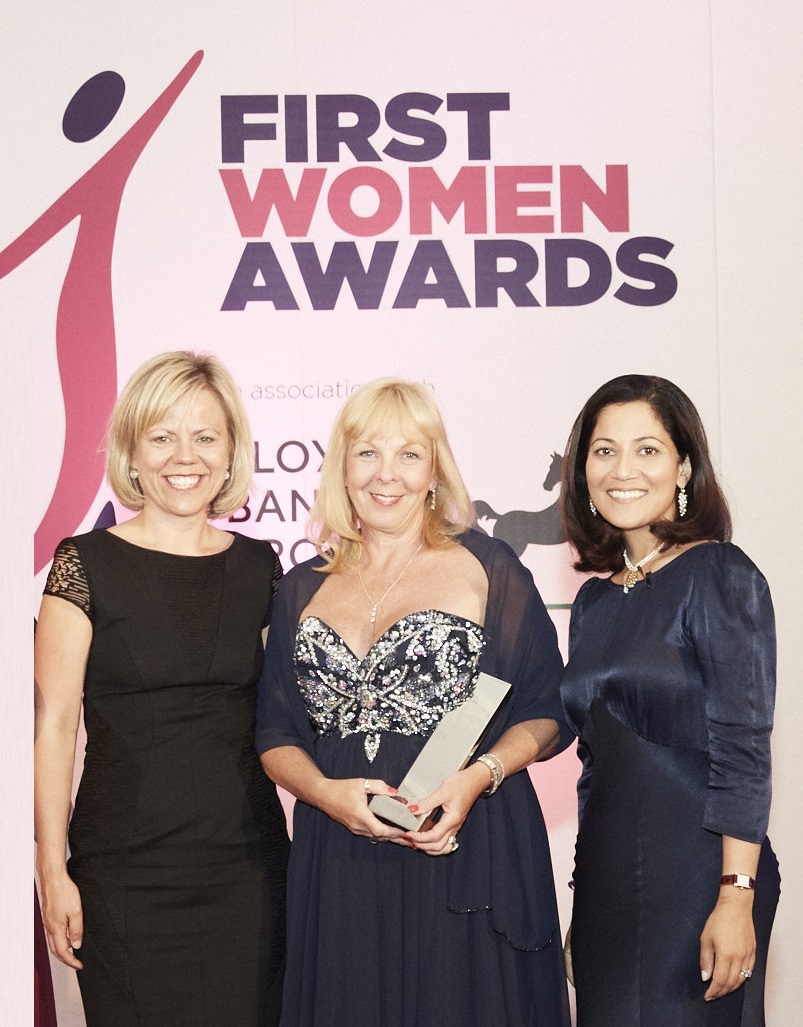 Wakefield business woman and serial entrepreneur Jo Haigh has once again achieved national recognition for her 25 years in business, winning the First Women Award 2014 in the Business Service category.

The awards were co-founded by Real Business and the CBI and recognised some of the UK’s most ground-breaking women in areas of finance, retail and manufacturing amongst others. Held at the London Marriott Hotel, Grosvenor Square the awards were hosted by journalist and broadcaster Mishal Husain.

Jo was in esteemed company with other winners including Vidhya Karthikeyan, the 26 year old senior researcher at BT who has already filed for 16 different patents, Annemiek Hoogenboom, the country director for the People’s Postcode Lottery which has raised £38.4 million for charity so far, and Tanni Grey Thompson who was named as 2014’s Lifetime Achievement Award Winner.

On winning her award, Jo thanked her family and supporting team who have helped her achieve great things in the field of business support, mentoring, consultancy, sales and mergers over her career.

These awards highlight the great things that can be achieved by women in business and to be recognised as a trailblazer was a wonderful moment for Jo who says “the promotion of women in business, manufacturing, finance, research and development is essential for the continued growth of our country, but more importantly we must help women believe they can achieve great things, as Tanni Grey Thompson said, we must pay it forward”.

For more information on the awards visit www.fwa.realbusiness.co.uk 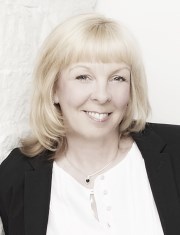