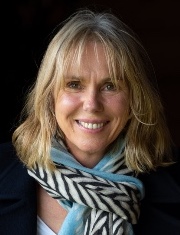 +44(0)20 7384 9955
“Life’s a Beach: Keep that holiday feeling all year round…”
Alexandra Massey is an expert in dealing with depression, relationship guidance and a help line counsellor, as well as the author of four best-selling books. She has developed a unique programme ‘The Beat Depression Programme’ and also uses her skills to give talks and workshops on a range of topics including Life Planning, Mindfulness, and depression in the workplace.
At age 30, single and with a small child, Alexandra found she had sunk into a dark place from which no easy answer was forthcoming.  After struggling for a long time to get help from her doctor, Alexandra quickly realised there wasn’t much on offer apart from prescription drugs which she really didn’t want to take; all she wanted was for someone to tell her she wasn’t mad!  She found an assortment of people to talk to but it was all a hit and miss affair.  Alexandra then realised that she was the only one who could really help herself, and so began the process of recovery through her own initiative, and duly came out from the blackness over a period of 2-3 years.
Fully recovered, Alexandra began helping others by counselling on help lines and found that without any suitable books to refer people to, she began to relate her own experiences of recovering from depression.  She soon noticed the she was frequently offering the same suggestions and thought it feasible to put them down on paper.  This became her No 1 best seller; 'Beat Depression & Reclaim Your Life', published in 2012 and selling over 170,000 copies in the UK.
Alexandra’s other best-selling books are 'Superfoods to Boost Your Mood', 'Happy Kids: Understanding Childhood Depression', and 'Life’s A Beach'.  These books sell internationally and have been translated into Arabic, Korean, Chinese, American, Spanish and Portuguese.
Her latest book, 'Beat Depression Fast: Ten steps to a happier you', was published in December 2013.
Alexandra has an MBA and Certificate in Counselling Skills and contributes regularly to various publications including Huffington post and Depression Alliance’s Single Step magazine. She lives in Hampshire with her two sons and husband Peter. 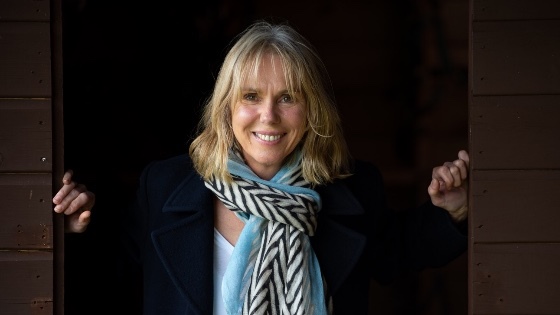 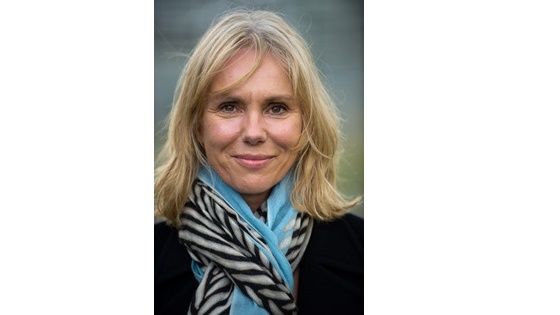 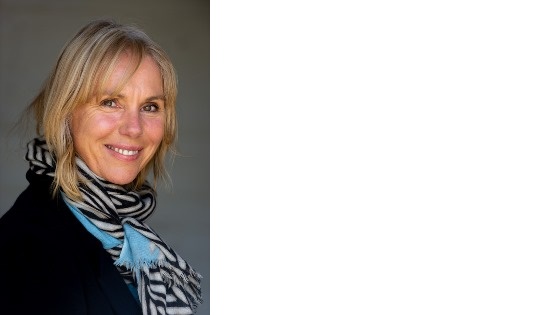 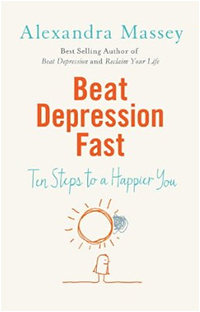 Beat Depression Fast: 10 Steps to a Happier You
In "Depression is like wet sand. The more you push, the harder it gets. By accepting depression, you will find a sense of relief." Depression counsellor Alexandra Massey distils years of hard-won strategies for treating depression into an easy-to-follow, ten-step programme that will teach you how to beat depression with positive psychology. You will learn to emphasise what's right about you rather than what's wrong, and understand the importance of accepting who we are in order to stop harmful self blaming. Alexandra suffered from depression most of her life, but defeated her own condition and is now dedicated to providing practical, useful advice to help liberate others. Her step-by-step programme will help you on your journey to a new, depression-free life. By following the steps, you will find greater peace of mind, more resilience, and, eventually, the re-discovery of your dreams.Food for Cooks, Clare Ferguson guides the reader through the