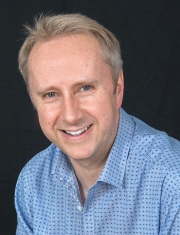 +44(0)20 7384 9955
Dr Rob Hicks is one of the UK’s most popular and well-known media-doctors.
An experienced doctor and health communicator, Rob is a GP most recently working in a hospital sexual health clinic. Rob’s special interests encompass health tech, all aspects of family health, lifestyle management, and complementary therapy.
As an in-demand ‘go to’ media-medic he’s a sought after commentator and contributor.  Rob is currently the resident doctor on Sky’s The Chrissy B Show, and has appeared on many TV series’ including ITV’s This Morning and Good Morning Britain, Sky News, Channel 5 News, Channel 4 News, ITV News and BBC News, and radio including BBC Radio 5 Live, TalkSport, Classic FM and LBC.
Other recent television appearances include 50 Shocking Facts About Diet and Exercise, and the documentary, William and Kate: Baby Makes Three (both for Channel 5), and BBC 1 health special, Long Live Britain, where he was filmed in consultation with patients as part of the UK’s biggest ever health screening.
A prolific health writer and medical journalist, Rob contributes to the People and Daily Mail newspapers, the Mail on Sunday’s ‘You’ magazine, and Prima Baby magazine.  He has also written three books – Control your blood pressure, Beat your allergies, and his most recent, Old-Fashioned Remedies - From Arsenic to Gin.  He also contributed to a special NSPCC children’s book ‘Does My Goldfish know Who I Am? and hundreds more Big Questions from Little People answered by experts’.
He is a medical script adviser to the award-winning BBC1 television drama series “Doctors”, and was also the medical consultant for the BBC2 series ‘Grow your own drugs’ and for Sky TV’s ‘Bigger than ….”.
As a highly skilled medical copy editor Rob contributes to numerous websites including NHS Choices and BootsWebMD.
Rob is an entertaining and popular speaker for consumer, professional and corporate audiences. He has presented a number of corporate films, webinars, and is regularly in demand as a spokesperson for health campaigns, working with many major pharmaceutical and commercial brands.
When he’s not being a GP, Rob is a dedicated dad to his two daughters, a singer/songwriter in a band, singer with the North Kingston Choir and is a keen cyclist. 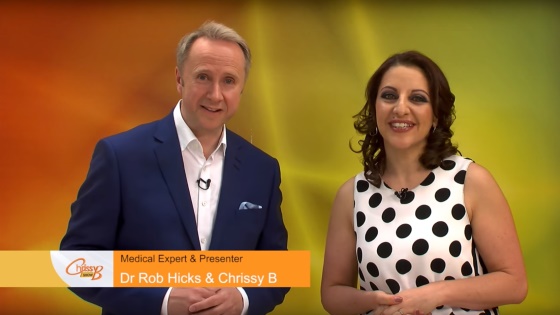 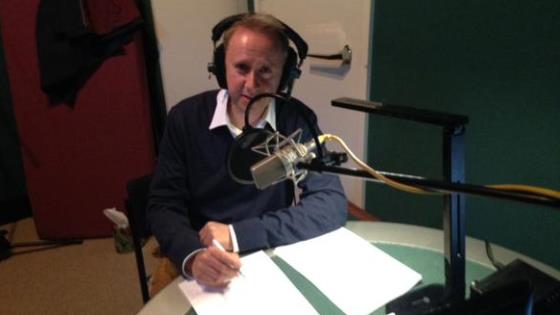 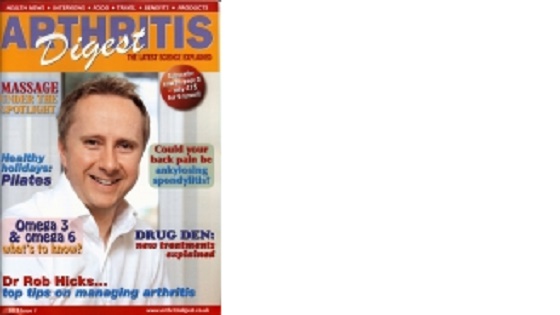 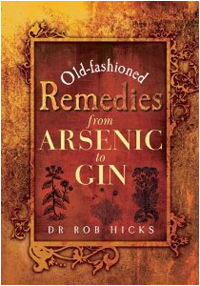 Old-Fashioned Remedies: From Arsenic to Gin
Dr Rob Hicks is instantly recognisable from his TV and radio shows and raids the kitchen and bathroom to show old-fashioned but effective ways to get better and stay healthy. In an age when many of us are looking for more natural remedies, Rob explores two angles what do you need to fight particular illnesses such as arthritis or bad breath and what do kitchen staples (e.g. garlic) help to beat. How you can be healthy and save money by using old-fashioned natural remedies? He also looks at past disastrous cures, including mercury for whitening the skin and teeth and belladonna for curing fevers and headaches - cures which generally killed or disfigured the patient instead...
Dr Rob's Videos