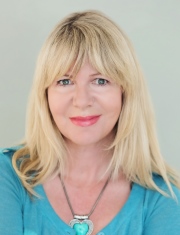 +44(0)20 7384 9955
Janey Lee Grace is a broadcaster, author, singer and natural health expert.
After an early career as a singer with Wham!, Janey became an in demand vocalist with many of the hit artists of the 90’s including George Michael, Boy George, Nick Kershaw, Mari Wilson and Kim Wilde, soon leading to her own Top 10 UK hit with Cola Boy ‘7 Ways to Love’. Touring with these bands introduced her to radio and television where she presented ITV’s Sunday Brunch, along with shows for VH1, BBC live events and regular spots on The Wright Stuff and Sky News, as well as an appearance on Celebrity Ready Steady Cook.
Today Janey is known to over 7 million listeners as co-host on BBC Radio 2’s biggest show, Steve Wright in the Afternoon. It was on this show that she nurtured her lifelong passion for healthy living, penning her first book, Imperfectly Natural Woman, which became an Amazon No.1 Best seller. Since then she has twice been voted No.1 in Natural Beauty Yearbook’s top 25 most influential personalities, and appeared as a spokesperson on BBC, ITV and more, offering holistic viewpoints on current topics.
Janey is the founder of imperfectlynatural.com a consumer website which received half a million hits in its first month, recommending the best products the natural, organic, and eco world has to offer, and is the home of ‘Janey Loves’ Platinum Awards for Eco and Organic Products.
Janey is a sought after speaker on wellbeing and eco living. Her repertoire extends to PR and media training for corporate groups and individuals, and as a spokesperson for Natural Childbirth and Parenting issues, and currently writes columns for many magazines recommending natural products and services. She presents a regular holistic health show on UK Health Radio and is the presenter several times a year for the Hay House Radio Spotlight UK series interviewing leading inspirational authors.
Janey revisited her singing career starring in UK pantomimes as The Spirit of the Ring in Aladdin, and The Fairy Godmother in Cinderella, both by That’s Entertainment productions. In Autumn 2018 she appears in BBC’s Celebrity Antiques Roadtrip along with fellow Steve Wright in the Afternoon co-host Tim Smith. 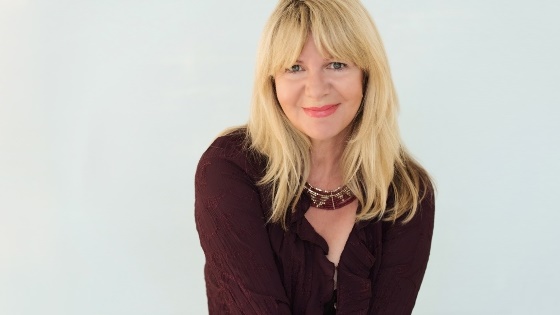 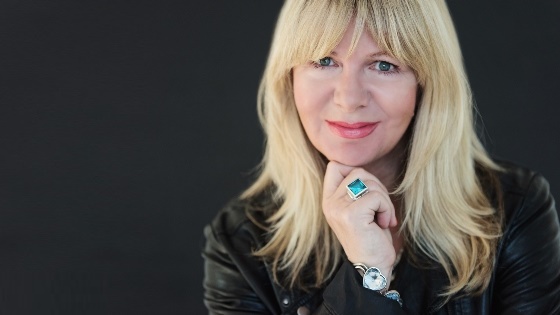 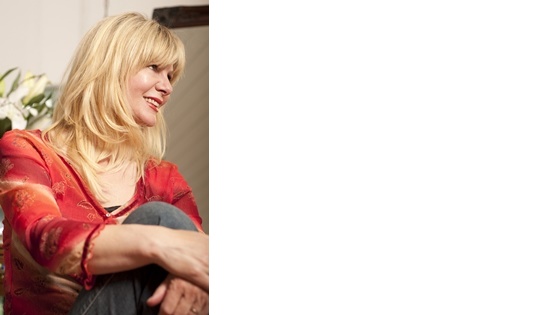