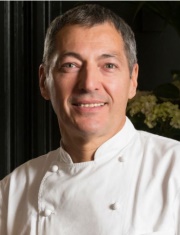 +44(0)20 7384 9955
Charming Frenchman Daniel Galmiche has all the characteristics of a successful chef; intensity, passion and fiery ambition! He has been described as "the champion of classic cooking with a contemporary twist".
Daniel draws upon his unique experience and passion to share his love of food and authentic French-Mediterranean cooking and is passionate about using ingredients from local and sustainable sources.  He is ambassador for the Norwegian Seafood Council, championing Norwegian fjord trout.
His frequent TV appearances include Saturday Kitchen (BBC), Food Poker (BBC), James Martin’s Brittany (UKTV), The World’s Greatest Dishes (Sky), ‘Saturday Morning with James Martin’ (ITV), and ‘Simply Ming’ with chef Ming Tsai across USA public networks.
Daniel has written for various publications as well as his books, The French Brasserie Cookbook, published with great success in 2011 and 2015, now selling in 11 countries and in 5 languages, and Revolutionary French Cooking, published by Duncan Baird Publishers in 2014.
Born in Lure in the Comte region of Eastern France, Daniel was enthralled with cooking from an early age. His grandparents ran a truly organic farm and the food his family ate was prepared using their own produce, including game hunted by Daniel and his father.  He took up a three year apprenticeship with Chef Yves Lalloz in a fine restaurant with a farm attached, enabling Daniel to work with ingredients from the field to the plate.  His career has since taken him all over the world including the UK, Sweden, Portugal, and Singapore.  In London he worked at three Michelin star Le Gavroche under the tutelage of Michel Roux, returning to France  to develop his craft in several two and three Michelin star restaurants.
In his first Head Chef role at Knockinaam Lodge Daniel was awarded Master Chef of the Year and a Michelin star.  He was also awarded a Michelin Star at Harvey’s in Bristol, and maintained the Michelin star at L’Ortolan and again at Cliveden House.  As head chef for 7 years at The Vineyard he was awarded Rising Chef 2011 for Relais et Chateau worldwide, Restaurant of the Year 2012/2013 by Decanter magazine, and 82nd place on the list of the 100 Best Restaurants in the UK 2015 by Restaurant magazine.
In 2016 Daniel became Consultant Chef for 190 Queens Gate at The Gore Hotel in Kensington, showcasing his authentic French cuisine with a British twist and locally sourced ingredients.
In 2018 he opened the ‘GOLD ROOM by Daniel Galmiche’ as chef consultant to boutique hotel QSL On 44, in Johannesburg, South Africa.  In May 2019 he relaunches Pot Kiln restaurant in Berkshire as Chef Patron.
Daniel cooks at international events; The Regency Intercontinental in Bahrain’s festival of fine food, guest chef in the Rotana hotels Dubai and Abu Dhabi, Gourmet Food Festivals in South Africa, and Le St Geran-Mauritius.  He has taught at Anton Mosimann’s academy in London and also in southern France.  In 2015 he was one of a line-up of top chefs teaching on board P&O cruise ship Britannia.
He is a member of the Chaine des Rotisseurs, where he is UK chairman of the judges and in 2016 became sustainability ambassador to The Clink Charity. 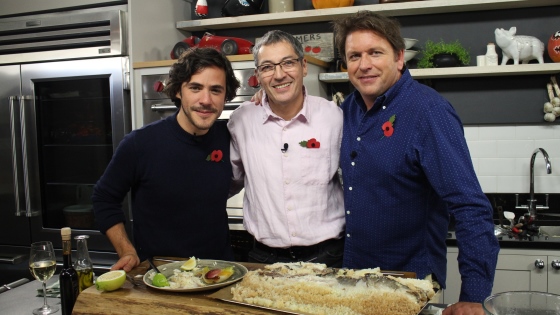 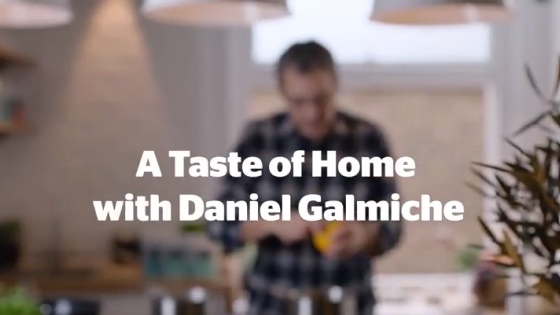 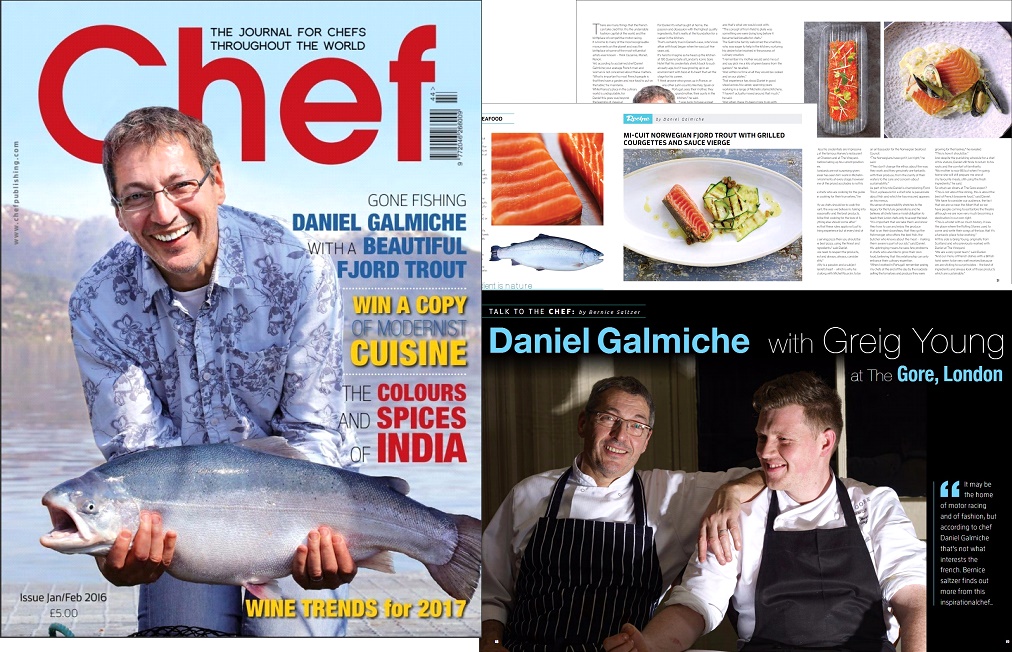 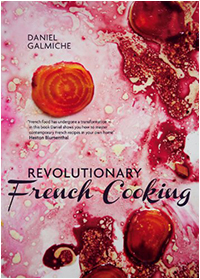