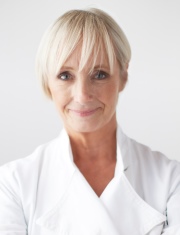 +44(0)20 7384 9955
Lesley Waters is well known for her cookery books, and television appearances on Ready Steady Cook (BBC), Great Food Live (UKTV), and This Morning (ITV).
Lesley has her immensely successful cookery school based at Abbot’s Hill Farm in Dorset, where she also lives with her husband and two children. Originally a Londoner born & bred, Lesley was quickly charmed by the beauty of the West Dorset area and inspired by the superb quality of the fresh local produce available right on her doorstep. She likes to cook seasonal food whenever possible and her simple, modern style creates dishes that are easy to recreate with stunning results.
Lesley studied French Cuisine for three years at Ealing College, which included time as a chef at the Waldorf Hotel.  During this training period, she won one gold, and two silver medals at Hotelympia and was awarded a scholarship to the Hotel Intercontinental, Dusseldorf.  She joined Prue Leith's Restaurant and was quickly promoted to senior chef.  She then worked as a freelance corporate chef and caterer for government officials before joining Leith’s School of Food and Wine as an instructor, rising to head tutor. Here she perfected her cookery demonstration and food photography skills.  She has often represented British food at international cookery displays, taking as her theme 'good food for health's sake'.
Lesley is passionate about healthy eating and keeping fit, and is a qualified fitness instructor.
She has worked in television since 1989 and her varied career has included writing and presenting. Most recently, in addition to regular appearances on This Morning, Lesley appeared on the Chefs: Put Your Menu Where Your Mouth Is for BBC1, Food Network’s The Big Eat, ITV’s You're Back in the Room, and Dog Rescuers on Channel 5.
An accomplished writer, Lesley has written many cookery books, including collaborations with Sainsbury’s and Weight Watchers and is regularly in demand for her food journalism. Her book titles include: Fifteen Minute Feasts, Four Seasons Cookery, Classic Starters, Juice Up Your Energy Levels, Broader Than Beans, Cooler Than Chillies, Healthy Food, and A Year at Abbots Hill.
A revised edition of New to Cooking was published with Ryland Peters & Small in September 2013, and Deliciously Dairy Free was published by Hamlyn in 2015.
Over the years Lesley has worked with a number of high profile brands. She is currently an ambassador for DuPont Teflon, and was the face of Lidl Supermarkets 2010-2012.  She headlined The British Club Singapore’s Best of British Festival in 2017, and regularly appears at events around the UK such as Telegraph Travel Show, BBC Good Food Show and Be:Fit London, and she is Patron of the Christchurch Food & Wine festival. 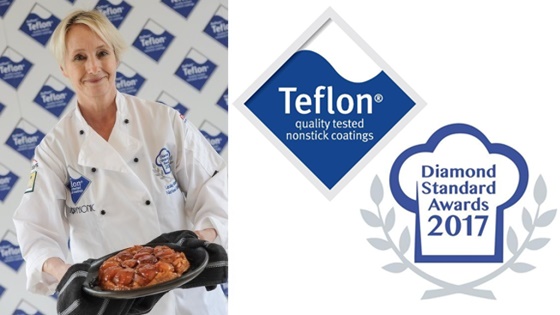 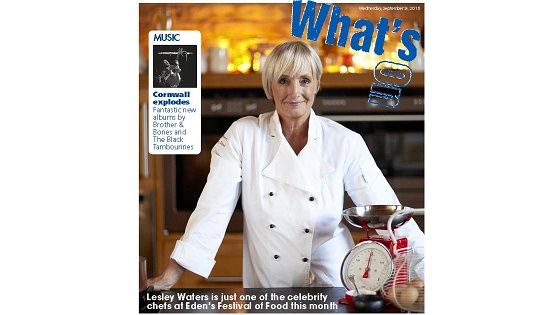 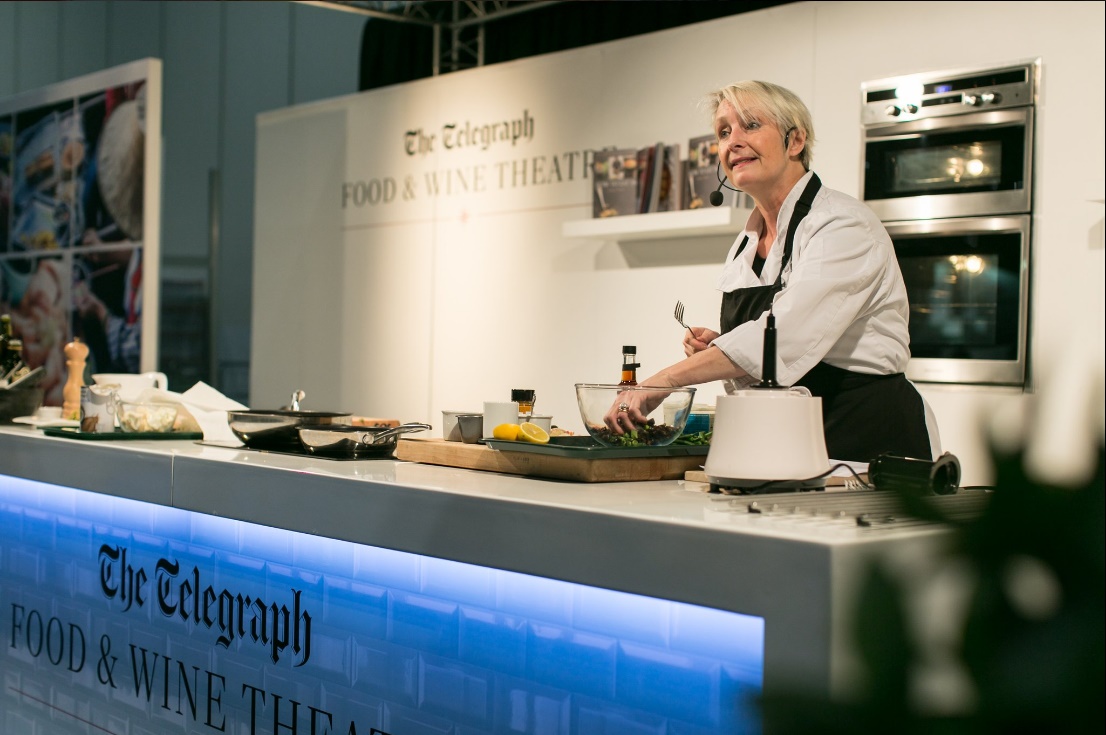 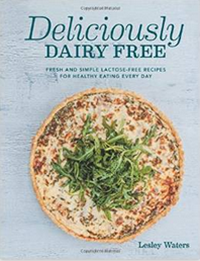 Deliciously Dairy Free: Fresh & simple lactose-free recipes for healthy eating every day
Millions of people are lactose intolerant - meaning they lack enough of the lactase enzyme to digest milk products properly. It is a common digestive problem that affects an estimated 9.5 million people in the UK alone. Others simply prefer to eliminate dairy as part of a "clean" diet. So, what to eat? In Deliciously Dairy Free, Lesley Waters provides more than 100 fresh and simple lactose-free recipes for healthy eating every day. Recipes range from White Bean Creamy Hummus with Broad Bean Salad & Dukkah to Coconut Rice Pudding with Griddled Pineapple, with cheats and swaps along the way so that die-hard dairy lovers can enjoy favourite dishes they're missing.
Lesley's Videos