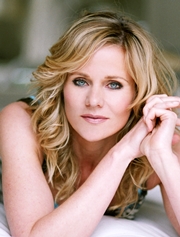 +44(0)20 7384 9955
Interior designer Linda Barker was instrumental in awakening the public’s interest in home design with the BBC’s pioneering show Changing Rooms, and became one of the best known designers in the UK. The programme was a phenomenal international success in virtually every English speaking TV territory around the world. While Linda was with the show it reached its peak of popularity, attracting a UK audience of over 10 million viewers per episode.
Linda’s television career spans nearly 20 years.  In 2002 she took part in ITV’s I’m a Celebrity…Get Me Out Of Here! where she finished in third place on the final day, in 2013 she competed in ITV's Splash! where she also came third, and in June 2014 she presented the new Channel 5 show, Brand New House for £5K. Linda continues to contribute to numerous programmes, regularly appearing on Lorraine, This Morning, and most recently the 11th series of 60 Minute Makeover which she has appeared on since series 7.
Linda has worked with a number of high profile brands such as DFS, Currys, Graham & Brown, Crown, Hunters Estate Agents and Wren kitchens. She has also designed and developed an extensive range of products including wallpaper, rugs, lighting, kitchen storage, scented candles, china, curtain accessories, textiles and gift wrap, and has a successful home accessories retail business, Really Linda Barker.
As the author of more than 15 books on interior design and home crafts, her global book sales exceed two million. Linda has also written for magazines including Your Home, BBC Good Homes, House Beautiful, Saturday Telegraph magazine, and the Daily Express Sunday magazine, and Period Ideas magazine.
Among her many awards are ‘Designer of the Year’- House Beautiful magazine, ‘TV Personality of the Year’- Your Home magazine, ‘Yorkshire Woman of the Year’, and Radio Times readers ‘Interiors Makeover Maestro’.  Linda performs live craft and home decorating demonstrations, recently appearing at the Ideal Home Show, RHS Hampton Court Palace Flower Show, The Scottish Home Show, and Denman College.
Linda continues to work as a designer in both the private and corporate sectors and has been active in the PR industry where she has designed some elaborate and prestigious product launch events.
Having always been passionate about health and fitness; Linda released a DVD in 2003 titled 'Simple Yoga', and completed the London Marathon in 2012.  In February 2013 she came third in the brand new ITV show Splash!, which consistently held Saturday night viewing figures of over five million. Linda was the only woman to reach the final, having shown impressive skill in diving after only eight weeks training.  In spring 2013 she fronted a body confidence campaign for Playtex lingerie, and fitness feature, ‘Mums on the Run’ for Lorraine (ITV). 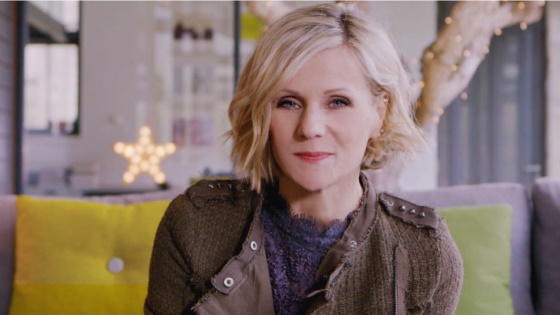 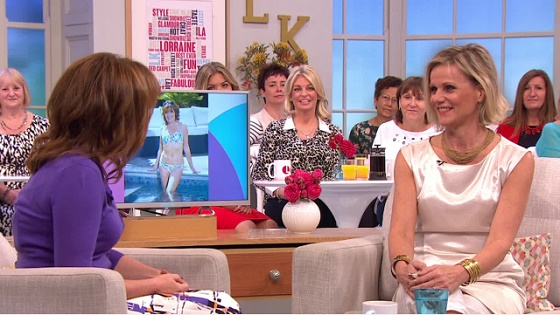