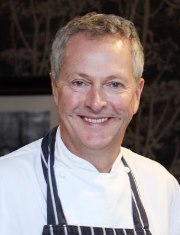 +44(0)20 7384 9955
Chef, cookery school owner and food campaigner Nick Nairn is in high demand as a food consultant, TV presenter and also as a prominent spokesperson on diet and Scottish produce. He uses his integrity, entrepreneurial spirit and talents to spread the word about Scotland’s wonderful natural larder, helping people cook and eat better.
Nick started his working life travelling the oceans in the Merchant Navy and relished sampling street food all over the world.  Returning home to Scotland, he tried cooking some of the dishes he’d tasted and found an untapped talent.  He taught himself the skills that led to becoming Scotland’s youngest Michelin-starred chef in 1991 at his first restaurant Braeval in the Trossachs.  He went on to open Nairns restaurant in Glasgow in 1997 to international acclaim.
Now, he owns, teaches at and bases his business at the acclaimed Nick Nairn Cook School on the shores of the Lake of Menteith, beside where he grew up.  Through Nick Nairn Consulting, Nick produces a popular food range of crumpets and tattie scones available in Scottish supermarkets.  Nick Nairn Consulting also operates two Hilton partnership restaurants, Native in Aberdeen and The Kailyard in Dunblane.
Nick’s television career began on Ready Steady Cook which launched him as a household name in 1995.  He went on to further BBC series’ including Wild Harvest, Wild Harvest 2, and Island Harvest, and Nick Nairn and The Dinner Ladies which won a Glenfiddich Award.  He represented Scotland in the finals of BBC’s Great British Menu, ultimately winning the opportunity to cook Scottish venison for the Queen’s 80th birthday banquet.  Nick is now a regular presenter on Landward, a guest on BBC 1’s The One Show and Saturday Kitchen, and James Martin’s Saturday Morning on ITV.
In his latest TV series Paul & Nick’s Big Food Trip, with chef Paul Rankin, the chefs follow the trail of the first Ulster-Scots who settled in the New World, meeting and cooking with their descendants. Broadcast on STV and UTV, they have explored Scotland and Northern Ireland, spent two series in the USA, series 4 in Canada and the current series 5 sees them exploring New Zealand.
Nick has authored ten cookery books including Nick Nairn's Top 100 Salmon Recipes, Nick Nairn's Top 100 Chicken Recipes, Nick Nairn Cook School Cookbook, and New Scottish Cookery.
In 2007 Stirling University recognised Nick’s contributions to Scottish cuisine and his work in promoting healthy eating, awarding him an honorary doctorate.
In 2012, Nick set up The Menteith Group, a campaigning group of food providers, farmers, chefs and others dedicated to improving school meals and food education in Scotland.  This has since produced The Scottish Food Family, with the same aims but inviting the general population to be a part of the group. 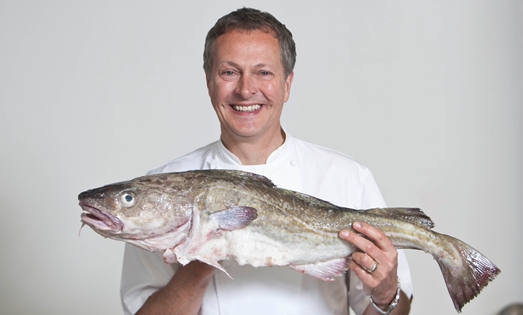 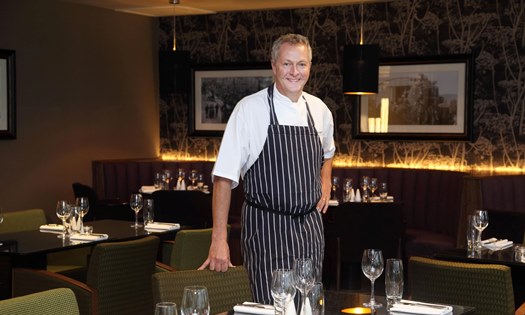 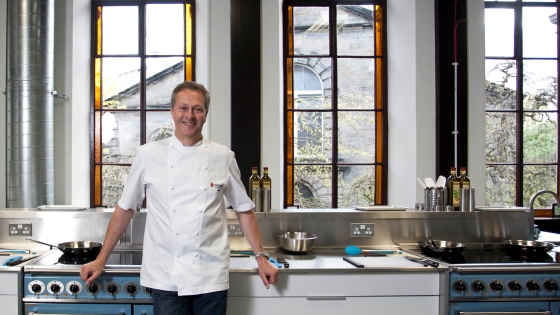