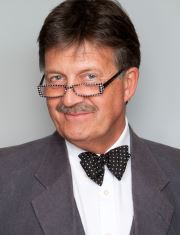 +44(0)20 7384 9955
Tim Wonnacott is an auctioneer, antiques expert, and television presenter.
Tim’s career at Sotheby’s spanned some 25 years, firstly in the furniture department in London and later embraced most of the decorative arts, including clocks, barometers, 19th century sculpture and works of art, ceramics and silver.  He has conducted auction sales throughout the UK, North America and such far flung places as India!  Tim concluded his 25 years at Sotheby’s in 2003, having worked as Chairman of Sotheby’s saleroom at Olympia in London.
Tim first started appearing regularly on television in the early 1990’s on the BBC Antiques Roadshow. Subsequently he became a regular expert on a number of BBC shows including The Great Antiques Hunt, Going Going Gone, Put Your Money Where Your Mouth Is, and The Antiques Show. He also presented Royal Upstairs Downstairs on BBC2 in 2011.
Tim is best known as presenter of the BBC1 programme Bargain Hunt, hosting nearly 1200 programmes between 2003 and 2016. In 2009 he presented the special series of Celebrity Bargain Hunt, and special series for Children in Need in 2010 and 2011.  The show became the highest rated TV programme on any channel in the UK, with the exception of the news.
Bargain Hunt is shown every day outside the UK in 30 countries including the USA on BBC America, and Australia on Foxtel. Its appeal in Australia is such that Tim travelled to Australia to make five special Bargain Hunt Down Under programmes which were shown in Britain to much acclaim in 2012.
Tim currently narrates BBC2’s hit shows Antiques Road Trip - now in its 15th series, and Celebrity Antiques Roadtrip. He also presented The Great Antiques Map of Britain, which saw him travelling the length and breadth of Great Britain visiting the places where antiques and collectables originally came from, meeting Curators and valuing for Collectors, in the comfort of a vintage American silver Airstream trailer towed by a Land Rover!  The series aired on BBC2 in 2015.
In an unusual departure from his “Antiques” comfort zone, the icing on what turned out to be a vintage 2014 year for Tim was his appearance on BBC1’s Strictly Come Dancing, reaching week four with dance partner Natalie Lowe.
He has written a book entitled, Tim Wonnacott’s Money-making Antiques for the Future, published in 2004 by Virgin Books.  Tim lectures on a wide variety of subjects relating to Art, Antiques and History for corporate clients, including the Cruise and Leisure industry. 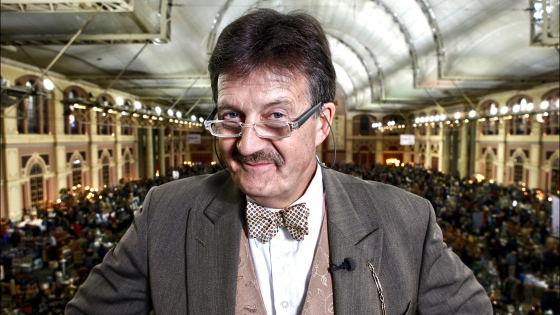 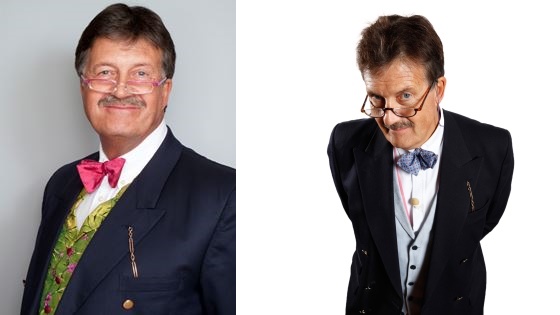 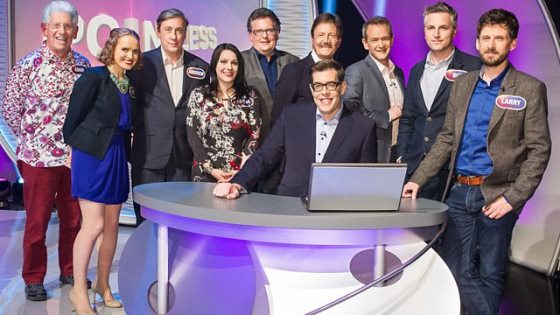 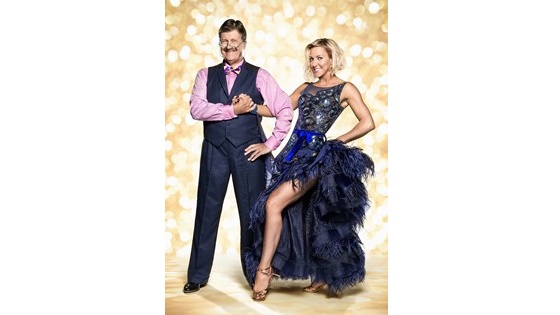 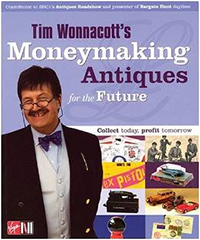 Tim Wonnacott's Moneymaking Antiques for the Future: Collect Today, Profit Tomorrow
Want to know what to buy and how to make a profit out of tomorrow's antiques? When is an antique an antique or a collectable worth a fortune? Tim Wonnacott's Moneymaking Antiques for the Future draws together 15 experts - many who have appeared on The Antiques Roadshow with over 450 years worth of experience to open up the world of antique collecting for everyone. With experts writing on their speciality subjects such as toys and dolls, books, sports collectables, rock and pop memorabilia, fashion, ceramics, silver, art and much more, this book will open your eyes to a new world of antiques. With over [pound]1 billion spent on antiques in the UK every year here is an easy to use and accessible gateway to some of the action including tips on what to buy, how to go about a purchase and where to get more information. All bargain hunters must read this book!
Tim's Videos
Tim Wonnacott presents Bargain Hunt - BBC1
An Evening with Tim Wonnacott
Tim Wonnacott on Strictly Come Dancing 2014 - BBC1